PokerStars has disqualified the winner of the 2018 World Championship of Online Poker (WCOOP) Main Event, redistributing the player’s winnings to others who finished in the money as compensation. 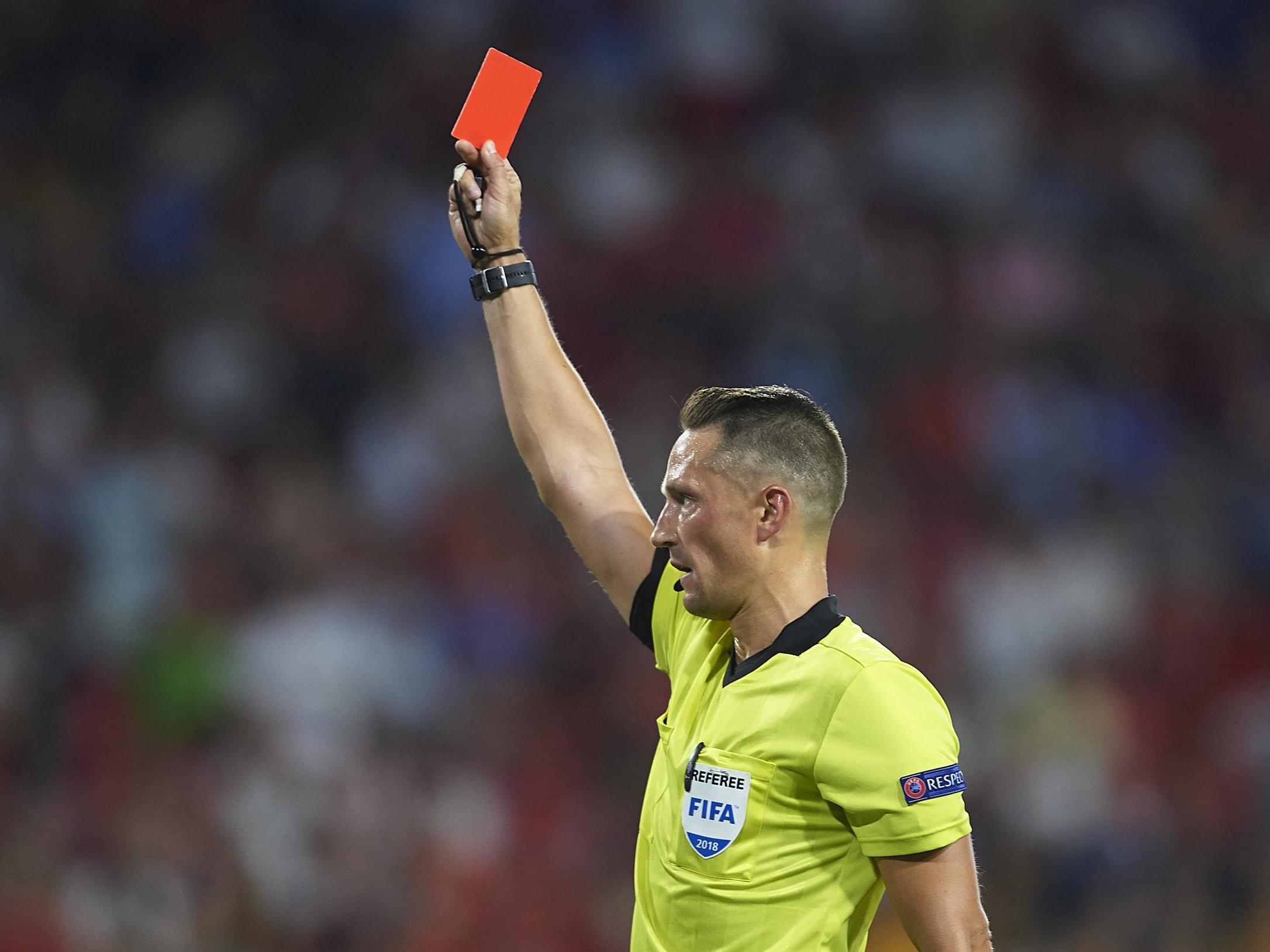 PokerStars disqualified the winner of the 2018 WCOOP Main Event, though the reasons for the decision haven’t been made public. (Image: Getty)

The winner never revealed their real-world identity. It was known that wann2play was a Dutch player, and that they earned their way into the WCOOP Main Event through a $530 satellite. But other than rumors that the account might belong to a professional player in the Netherlands, nothing was ever publicly revealed about the mysterious winner.

PokerStars declared Argentinian poker pro Ezequiel Waigel – who played in the 2018 WCOOP Main Event under the screen name eze88888 – the new winner of the tournament. Waigel took the victory in stride, declaring himself the “world default champ of online poker 2018” in his Twitter profile.

2018 WCOOP Main event winner "wann2play" account was frozen shortly after the tournament. Looks like his $1,352,267.97 was finally redistributed to the rest of the prize pool.

Waigel actually walks away with more money than wann2play initially won. The two initially played for a first-place prize of $1.529 million, but cut a deal that saw Waigel take home $1.257 million and wann2play bank $1.153 million. The two then played for the remaining $200,000 and a promised Platinum Pass from PokerStars.

While Waigel received the full $1.529 million, he made a point of asking PokerStars if he would get the extra bonus prize that came with the victory.

Hey @PokerStars thanks for compensating everyone on the tourney but where is my platinum pass? ? @PokerNews @PokerStarsBlog

PocketFives.com reported that Waigel said he suspected there may have been something amiss with wann2play late in the WCOOP Main Event. Afterward, he reviewed the tournament with other professionals and reached out to PokerStars, prompting the site’s own investigation into the event.

It’s unclear what wann2play did to earn his disqualification. However, there are a few likely issues that would lead PokerStars to take such drastic action.

One common theory posits that wann2play was a secondary account for another well-known professional, meaning that someone was multi-accounting, which is clearly against PokerStars’ rules. Another strong possibility is that PokerStars found that wann2play was “ghosting” – having one or more stronger players advise them on how to play their hands during the tournament.

This is not the first time that PokerStars has disqualified a WCOOP winner. In 2007, a player known as “TheVoid” won the $1.22 million first prize. PokerStars later took away that money after it was found that the account was registered to Natalie Teltscher, the sister of English professional poker player Mark Teltscher.

After investigating the matter, PokerStars determined that Natalie hadn’t played on her account during WCOOP. While she filed a lawsuit against PokerStars in an attempt to recoup her winnings, Teltscher later admitted that she hadn’t been the person who played on the account during the tournament.

a common theme in these poker cheating scandals is that those caught always seem to want to win all the money ! (potripper , the void and wann2play, m postle ). they weren’t happy with an occasional big , but not total , score while remaining under the radar . when you take the top prize everyone also takes a close look at your game . they got greedy, sloppy and stupid ! the scary corollary to this idea is that there may be lots of smart, successful cheaters who win a lot but not too much to attract attention .