For today’s edition of Flashback Friday, we look back at the $5,300 buy-in 2018 Partypoker Millions Online event, which set the online poker record with a $21,385,000 prize pool. But it will soon drop to second place behind the WSOP Online Main Event on GGPoker. 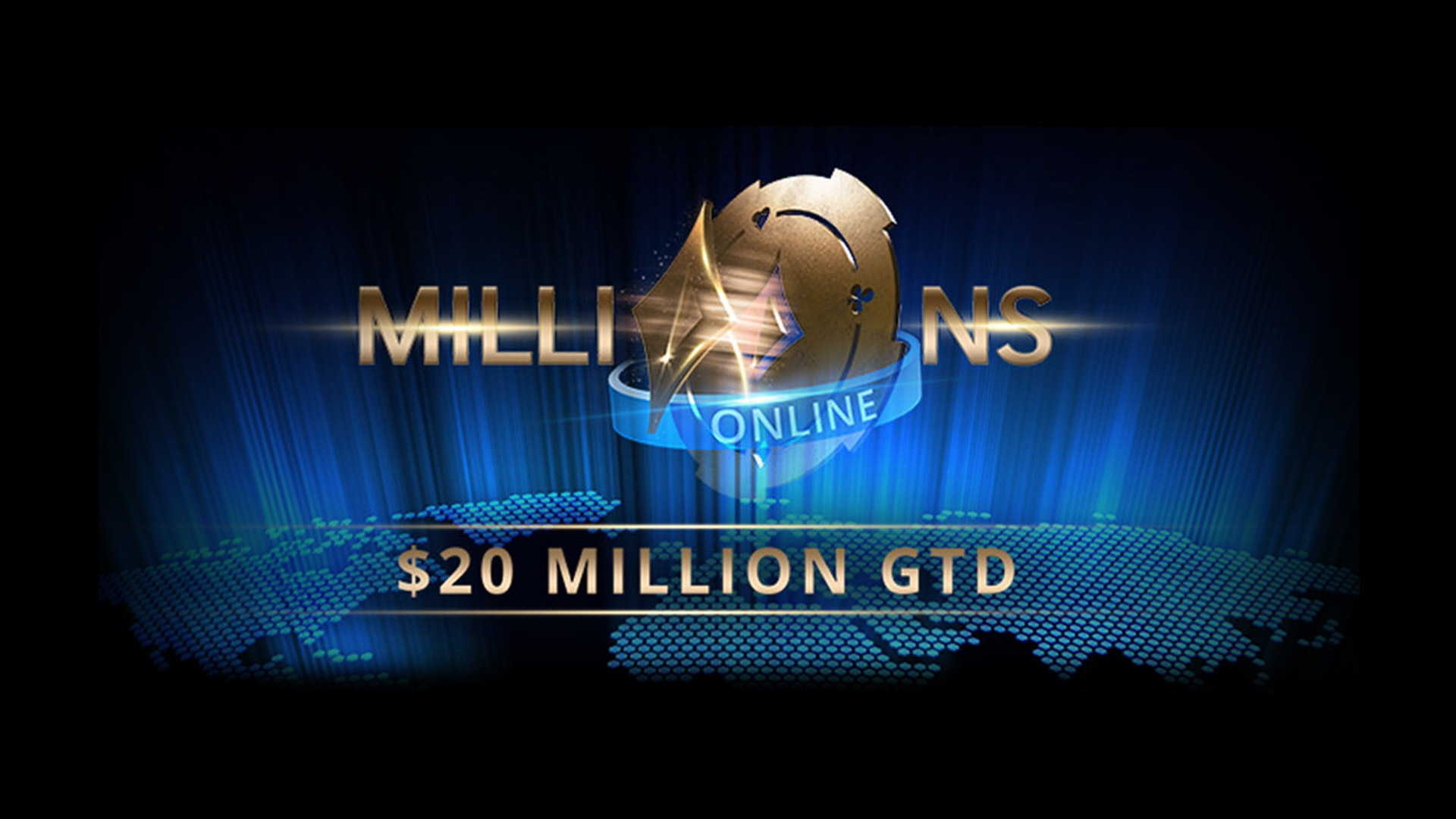 The internet version of the World Series of Poker Main Event is currently underway. Through 15 of 20 Day 1 starting flights, GGPoker has raked in $13,155,000 in buy-ins. That’s only 52.6% of the $25 million guaranteed prize pool. GGPoker, however, remains confident there won’t be any overlay.

Regardless if there is or isn’t any overlay, the tournament will become the biggest event in online poker history based on prize pool size. But for a few more days, the memorable 2018 Partypoker Millions Online tournament is still the record holder.

2018 Partypoker Millions Online was One for the Ages

In 2018, Partypoker began making a strong push to catch up to PokerStars in terms of popularity. As such, the poker site hosted a $5,300 buy-in no-limit hold’em event dubbed the Partypoker Millions Online. The tournament was a success for a non-PokerStars event, drawing 1,027 entries, generating a prize pool of $5.1 million. Jon Van Fleet took it down for just over $1 million.

Later that year, Rob Yong’s poker site hosted the same tournament with the same buy-in. But this time around, the prize pool quadrupled to just over $21 million, making it the largest prize pool in internet poker history. The $215 PokerStars Sunday Million in March 2020, which attracted 93,016 entries, came close but finished with $18.6 million in the pot.

The 2018 Partypoker Millions Online was a whole different animal. It was the crowning moment for Partypoker, far and away its most impressive event in the poker site’s 20-year history. An incredible 4,367 players registered for a mid-stakes event, at a buy-in level most poker players can’t afford.

The 2018 Partypoker Millions Online event had a $20 million guarantee. Partypoker had no troubling not only matching that guarantee, but easily surpassing it. In a few days, the WSOP Online Main Event will officially overtake Partypoker’s tournament on Aug. 30 with the largest prize pool for an online poker tournament. But GGPoker is having a much more difficult time meeting its guarantee.