2017 WSOP Gets Rolling with Casino Employee and Team Poker Events

The 2017 World Series of Poker kicked off the first two of 74 bracelet events this summer at the Rio in Las Vegas on Wednesday. 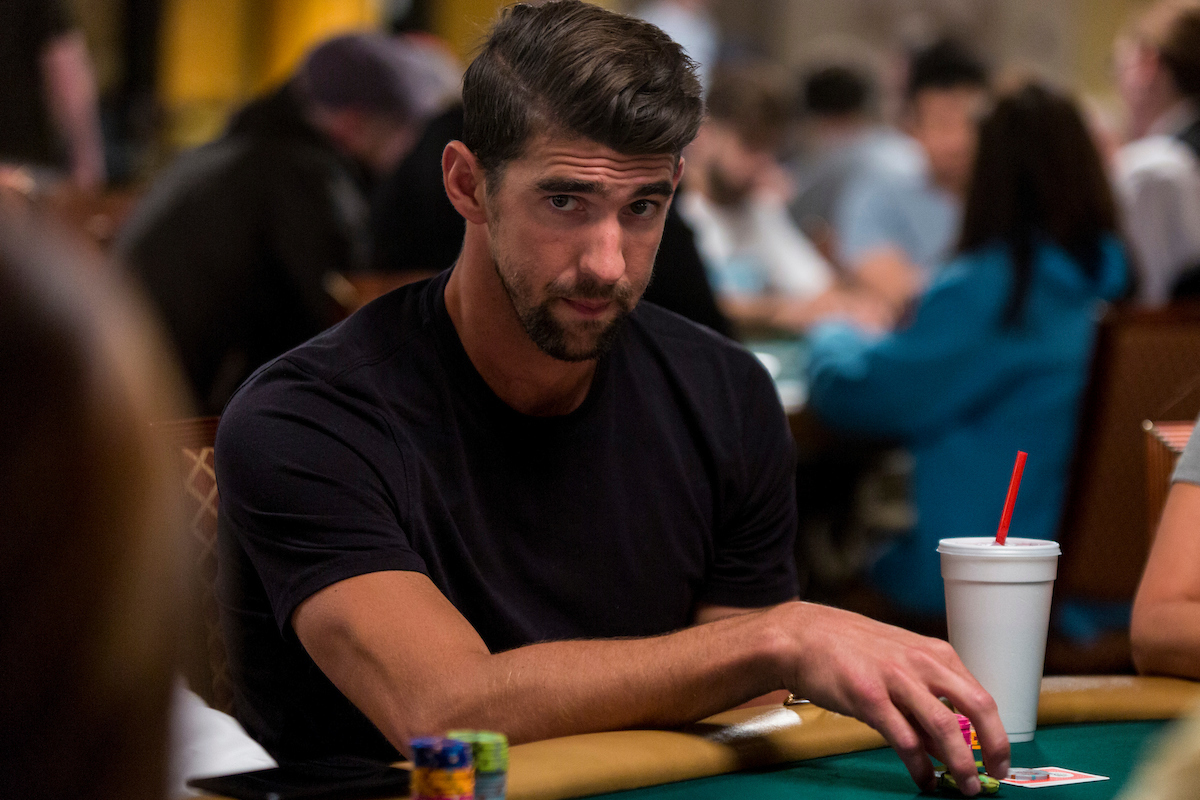 The first tournament each year is the $565 Casino Employees No-Limit Hold’em Championship. This tournament is open only to people who claim to work in a casino, and is also the only “championship” event with a buy-in less than $10,000.

This year’s tournament drew 651 entries, which generated a $325,000 prize pool. These numbers are down somewhat from last year, which saw 731 casino employees compete.

Ninety-eight players cashed this year.  Day One ended with 11 players remaining. The minimum payout for them will be $3,543, with the eventual winner receiving $68,817.

The second event to get underway on Wednesday was the $10,000 Tag Team No-Limit Hold’em Championship. Teams of 2-4 players tag in and out while playing the same stack to compete for co-bracelets.

There were 102 groups in the field when registration closed last night, and 51 moved on to Day Two. Team Polk, led by the Upswing Poker crew of Doug Polk, Ryan Fee, Jason Mo, and Michael Finstein, has the biggest stack (240,600).

Team Polk didn’t even sign-up until just before late registration ended. But the group of pros got off to a fast and furious start.

Fee, Polk, and Mo are three of the top players in the game. But it was the lesser known Finstein who is mostly responsible for the huge stack. In the final hour of play, he stepped to the felt and went on quite an impressive run.

Polk and Fee played together as a two-man team last year to win the $1,000 version of this event.

Celebrity spotters may have noticed the greatest Olympic swimmer of all-time playing cards on Wednesday. Michael Phelps, winner of 13 gold medals, had his sights set on another piece of gold jewelry … a WSOP bracelet.

The world-class athlete and Subway spokesman competed in the tag team event on Team Rast, where he played with Brian Rast, Antonio Esfandiari, and Jeff Gross.

Unfortunately for Phelps’ fans, the retired swimmer’s squad busted on Day One. But maybe we’ll see him in other events this summer. He’s often spotted in Las Vegas poker rooms such as Aria, near the whales. Just don’t call him a fish.

Here’s a quick trivia question that we bet you can’t answer:

Which player has the most WSOP cashes the past three years? The answer: Roland Israelashvili, who has logged 31 trips to the cashier’s cage after WSOP tourneys.

The New York native still doesn’t have a bracelet despite $2.2 million in lifetime WSOP earnings. A blind squirrel has to find a nut eventually, doesn’t he?

Still, Israelashvili looks likely to continue his streak, starting with the Tag Team event. His squad, Team Staats, heads into Day Two second in chips, with 216,400.

Heating Up at the Rio

After a relatively mild spring in Las Vegas, 100-degree temperatures will eventually arrive.

Wednesday was just an appetizer at the Rio. On Thursday, the entrée is served with two more events getting underway.

We’ll have a champion to report tomorrow from the casino employee tournament. The tag team event lasts three days.

And then as the weekend rolls in, expect the action to really heat up. Thursday is the last day to satellite into the $565 Colossus III, which begins on Saturday. A $75 qualifying event begins at noon, and a $150 qualifier begins at 4 pm on Thursday.

commentators suck – how about talking about the hands and keep the cameras on the plays. These guys mostly talk about themselves, shoes & clothes. It seems, they do not know how to comment on the play.

Watch and listen to the commentators on the clubwpt, they show all hands played and comment on the hands. Very professional.