Wednesday marked the halfway point of the 2017 World Series of Poker, and to celebrate officials released some stats assessing the health of the Series so far. In addition, three gold bracelets were awarded, including one to a former world champ, one to a WSOP newbie, and one to a Russian on a Las Vegas tear. 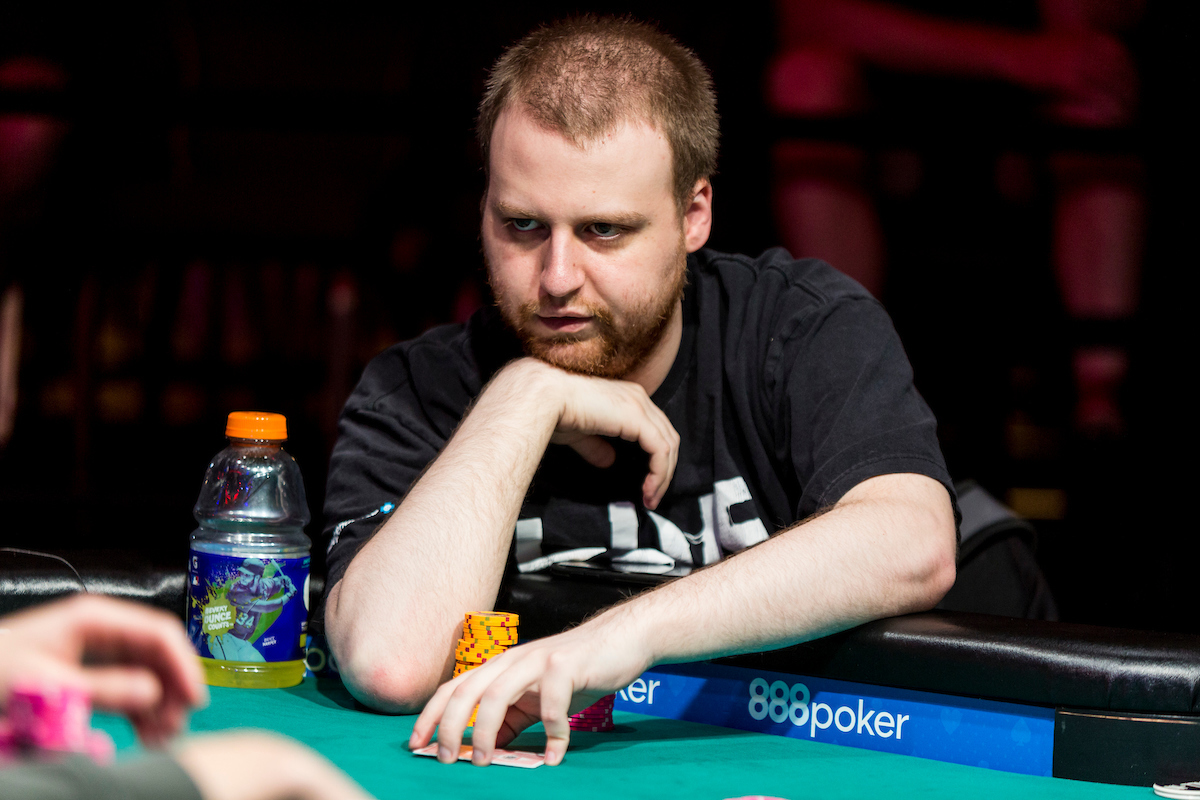 Joe McKeehen, who won the 2015 WSOP Main Event for more than $7.6 million, proved he was no one-hit wonder Wednesday night by capturing his second gold bracelet.

Event #38, $10,000 Limit Hold’em Championship, started with 120 players to comprise a field loaded with pros. When all was said and done, McKeehen again ended up with every last chip.

“I won a few hands right off the bat,” McKeehen, who began the final day short stacked, told WSOP officials after the win. “It’s limit hold’em. You can get really short, but if you win some hands, you’ll have all the chips again. I just won all the hands at the beginning of the day. I had a great run.”

The win pushed the 25-year-old McKeehen, a former world champion at the board game Risk, over $10 million in career WSOP earnings. It also put him in the same category as other recent Main Event champs Joe Cada, Jonathan Duhamel, and Greg Merson as players who have proven they can win more than just one gold bracelet.

Prior to this summer, 29-year-old Russian Nadar Kakhmazov had just $162,144 in tournament winnings. Now, he has more than $1.2 million. His heater began back in May, in Russia, when he finished eighth in the PokerStars Championship Sochi Main Event for $62,743. Then, earlier this month, he won the MSPT Venetian for nearly $400,000.

With the confidence a couple big bankroll boosts can give you, Kakhmazov jumped into the WSOP, where he continued his winning ways by besting a field of 574 players to win the 2017 WSOP Event #36, $5,000 No-Limit Hold’em 6-Handed, for $580,338 and his first gold bracelet.

“I am very happy,” Kakhmazov told WSOP officials after the win. “I have wanted to do this for three years, but every time I lose two big pots, deep in the tournament. I played [some] other events, but had not [won] much for prizes, but now it’s good this year.”

Event #37, $1,000 No-Limit Hold’em, began with 2,020 runners. But after three days of play it was 62-year-old accountant Thomas Reynolds, from Raleigh, North Carolona, scoring his first WSOP cash by finishing first for $292,880 and a gold bracelet.

“I love playing poker and my wife is very understanding,” said the devoted UNC Tar Heels fan. “So, she lets me come and play. I told her I don’t know how many years I have left, but I wanted to try and do it.”

WSOP by the NUMBERS 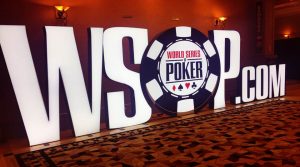 With 37 of 74 events in the books, the WSOP released some stats.

So far, a record 61,616 entries have been logged, up a smidgen from last year’s total of 60,677 at the same point. WSOP officials note this is “not an apples to apples comparison,” as specific events move around on the schedule from year to year. But the 1.5 percent increase does put this year’s Series on track to surpass the all-time entries record, set last year at 107,833.

Action will resume at 2 pm PT on Thursday and play down to a winner.

Among the hundreds to hit the rail early were Annette Obrestad, Dzmitry Urbanovich, Brandon Shack-Harris, Phil Hellmuth, and Hoyt Corkins.

Among those to see their tournament cut short were Dan Shak, Scott Seiver, Brian Rast, Jason Mercier, and Mike Matusow.

Two new events start on Thursday. The first is Event #43, $1,500 No-Limit Hold’em Shootout, at 11 am PT. This tournament features a 2,000-player cap and late registration will remain open until the start of Level 3.

At 3 pm PT, Event #44, $3,000 HORSE will kick off. That tournament will start players with 15,000 in chips and keep late registration open for eight levels, or until approximately midnight.