A new play in Chicago called “Flamingo and Decatur” takes place in Las Vegas. The comedic drama is centered around the life of a poker player living down the street from the Rio in 2008, as the local housing market collapsed. 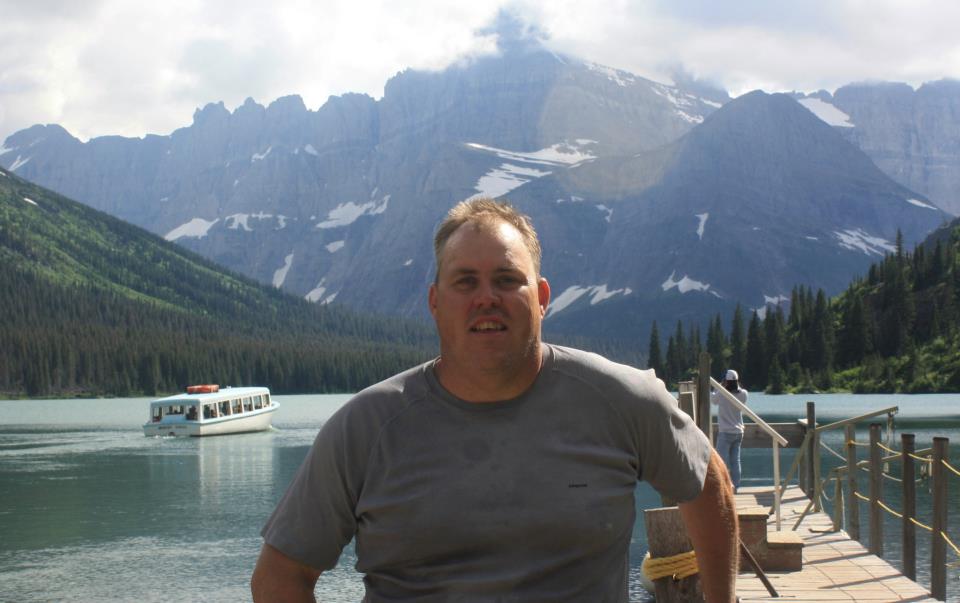 Written by former poker pro Todd Taylor, the play opened on Jan. 4 at Theater Whit on Chicago’s north side, about a mile from Wrigley Field, and runs through Feb. 18.

Flamingo and Decatur is an area west of the Strip. It’s not the nicest part of town, but is quite a step up from Tropicana and Decatur about a mile south.

Regardless, in 2008, as the nationwide housing crisis hit Las Vegas harder than just about any other city in the country, “squatting” became more and more common. The term refers to those who illegally occupy an empty residence.

Taylor’s play tells the story of a neighbor living in a neighborhood near the eponymous intersection who discovers two poker players living in the next-door home illegally. The neighbor, Simon (Nathaniel Stahlke), bribes one of the poker players, Jackson (Jason M. Shipman), by threatening to call the police if he doesn’t pay him $500 a month.

Jackson is forced to tell his fellow squatter, Ben (Drew Johnson), about the demanding neighbor, and both agree to pay half. But Jackson can’t pay anything after gambling his money away.

Ben, an online poker player, can’t access most of his money due to a Department of Justice freeze on his preferred poker site’s accounts. (I haven’t seen the play yet, so I don’t know if they had to take literary license with the timeline to bring Black Friday into it.)

But to make ends meet, the main characters call upon another poker player, Nicole (Stephanie Bignault), to move into the house and pay rent. However, they don’t tell her upfront they are squatters, and once she finds out the truth, she demands a refund. Drama ensues.

After playing a stint as a professional poker player, he went back to school and earned an MFA in drama and playwriting from the University of Arkansas in 2013.

Reviews on Taylor’s debut stage script have been mixed.

“This play had a cute spin, but nothing seems to connect with no real ending other than Jackson connecting with Simon at the end. Also, the relationship between Jackson and Nicole could have been more interesting, these two lost souls looking for love could have been expanded.”