An Australian man won a $2.7 million jackpot on a hand of Texas Holdem Poker. But it wasn’t in a high stakes game against Phil Ivey or Daniel Negreanu.

Instead, it was against the house at Crown Perth casino in Australia in a standard table game, not the traditional poker played in card rooms. This form of poker requires very little skill. Luck is the determining factor in the outcome of each hand. 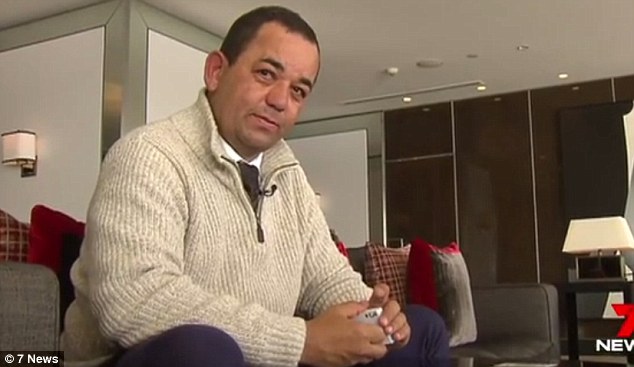 In this case, Nigel Williams placed a $10 jackpot side bet wager. If he were to hit a royal flush, he would have won $2.7 million. He did and claimed life changing money.

Hitting a royal flush in poker is so unlikely that even with the massive jackpot, this is still considered a “sucker bet”. But that didn’t stop Williams, a father of two, from giving it a shot. That small gamble paid off handsomely. Had he placed a $15 wager, the bet would have paid even more. He will have to “settle” for $2.7 million.

What Do You Do with So Much Money?

Every jackpot winner plans on doing something different with the money. Some spend it on fancy cars and homes. Others invest. Most decide to quit their jobs and retire or invest in businesses. Williams, a managing director for a golf course management company, has other plans.

“I’ve got the greatest job in Australia, so what I will do is semi-retire, I’ll work five days instead of seven, and I’ll put the money in the bank,” he said.

“I’m not going to do anything until March.”

Side bet jackpots are common in casinos. Many blackjack tables, for example, offer a side bet where players can win money on top of the main bet.

Jackpots are also common in many online and brick-and-mortar poker rooms around the world. These are a bit different than side bets against the house.

In a poker room that offers jackpots, players aren’t forced to place a side wager to get action. Instead, the money is automatically taken out of the rake from every pot. To win a jackpot, one or two players must hit a certain type of hand (i.e. straight flush beaten by a royal flush). This is usually referred to as a “bad beat jackpot”.