Espen Jorstad will make his first outing since winning the 2022 WSOP Main Event in a unique $200K pro-am showdown. 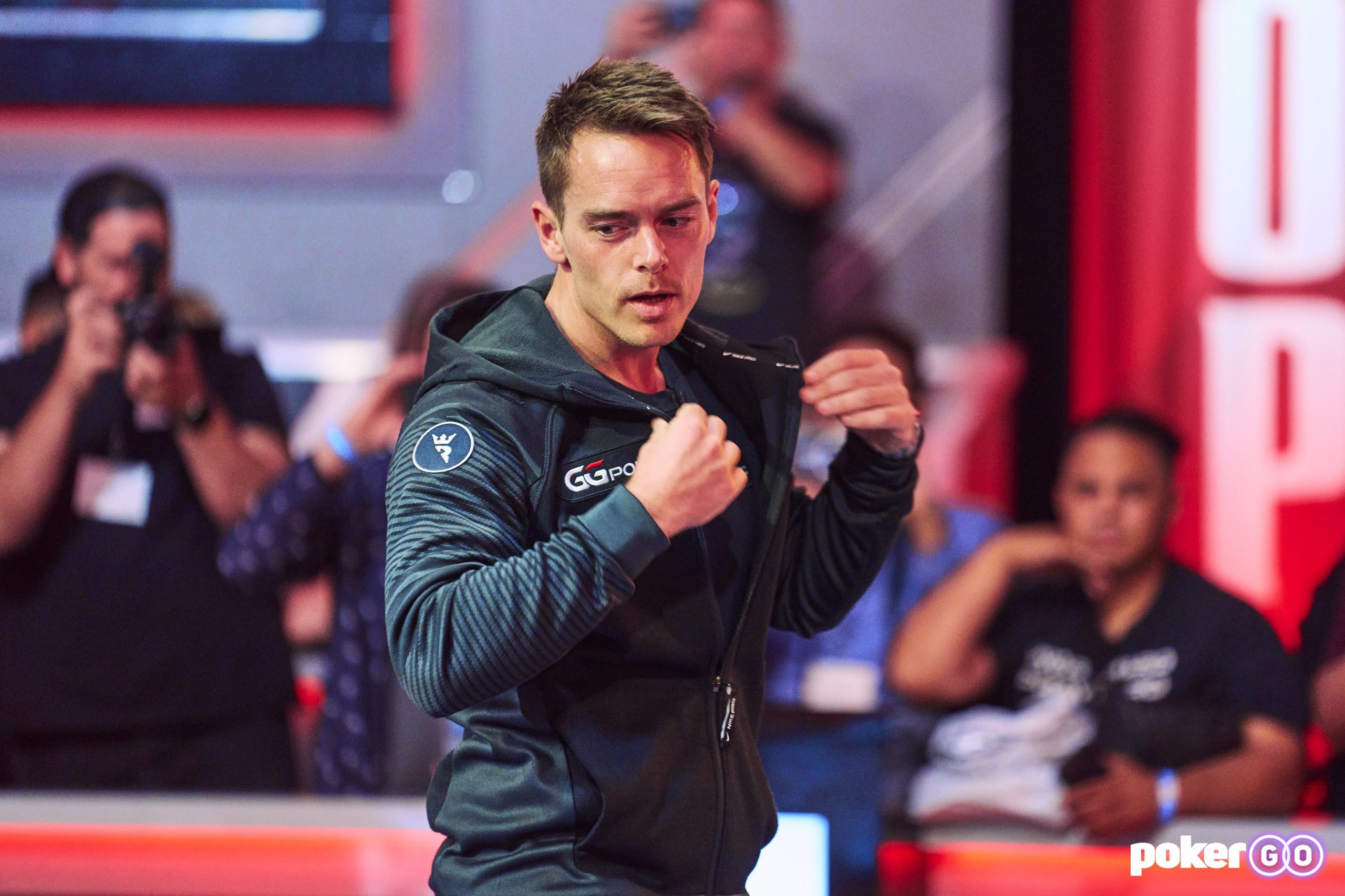 The Coin Rivet Invitational will run from Sept. 10 to 12 and form part of the Luxon Pay Mediterranean Poker Party in Cyprus.

Taking inspiration from the 2019 Triton Million in London, the event will be split into two phases. The action kicks off with 32 pros competing on one side of a bracket, and 32 recreational players battling on the other side. After Day One, the brackets will be combined and the remaining players will fight for the title.

World Champion Jorstad was the first of 32 pros to receive an invite. Rob Yong extended the invitation to Jorstad during a Coin Rivet podcast on July 30 (see video below from the 35-minute mark).

With a projected prize pool of $20 million and a top prize of around $5 million, Jorstad snap-called.

Yong was quick to point out that players going back-to-back in major events isn’t unheard of. If Jorstad is going to win, however, he’ll need to beat some of the best players in the world, including Ivey.

Jorstad and Ivey, along with 30 other pros, will be partnered with a rich recreational player. Defining a recreational player isn’t always easy, as many players on the high-stakes circuit have other streams of income. Yong, for example, is the owner of Dusk Till Dawn poker club and a businessman. It’s the same story with people like Paul Phua, Paul Newey, and “High Stakes Poker” and Hustler Casino Live star, Krish Menon.

To help define the line between pro and amateur, a special committee consisting of Phua, Yong, and Jason Koon has been formed. They’ll decide which players are invited as pros and which ones are invited as amateurs.

Triton events will be streamed live via the company’s social media channels, and organizers are confident the pro-am showdown will generate as much interest as Triton Million London. “The pairing of recreational and professional players is already generating interest and the early signs are encouraging,” said Neil Barrett, Business Development Director of Luxon Pay.