The 12 Labors of Arlie Challenge from PokerStars is coming to a close and its eponymous hero is now just one step away from winning a $30,000 Platinum Pass. 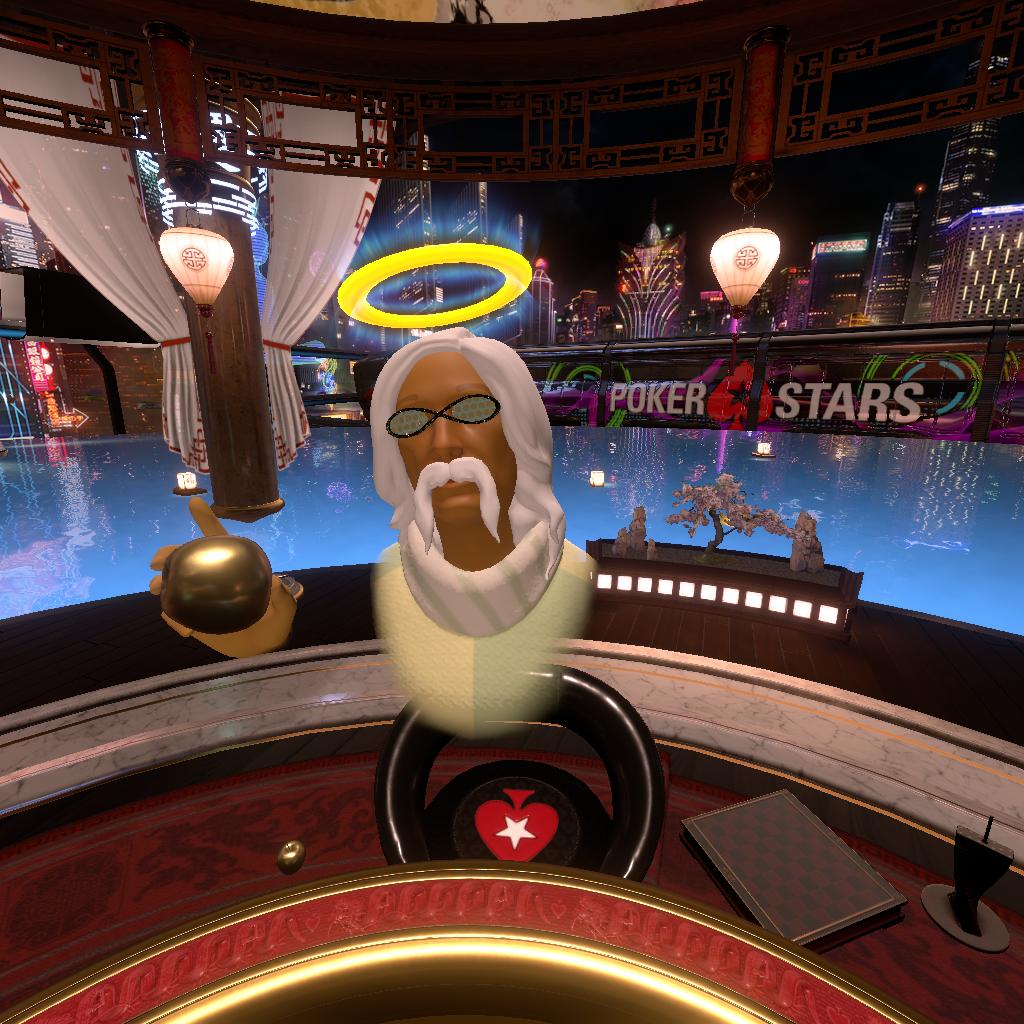 Since taking up the challenge to defeat all before him, Arlie Shaban has used a combination of wit, skill and determination to entertain the masses and prove his poker chops. In recent weeks, the Canadian Twitch star has made it through three more challenges.

For his ninth test, the poker gods decreed that Shaban had to follow the lead of Hercules and retrieve a sacred item. Although it wasn’t quite the Belt of Hippolyta, the poker player did manage to claim a lightsaber from PokerStars Ambassador Felix Schneiders.

Essentially giving him the power to grind, the Star Wars weapon came in hand for labor number ten as Shaban was asked to round-up 400 players for a freeroll. With the help of Fintan and Benjamin Spragg, the initial target was smashed as 899 players lined up for a crack at the poker world’s latest celebrity.

With just two tasks left in the 12 Labors of Arlie Challenge, the latest message was sent down on December 15. Tying in nicely with the recent update to PokerStars VR, the eleventh labor saw Shaban digitized and forced into a showdown with the poker god.

In defeating his opponent and claiming the golden apple, the former Big Brother star not only demonstrated the versatility of PokerStars VR but completed his penultimate challenge.

With just one labor left to go and ten days to do it, Shaban looks a solid bet to win the $30,000 PokerStars Platinum Pass. However, with the holiday season in full effect, putting some hours in at the felt might not be easy.

To ease the sting, there’s a chance the final 12 Labors of Arlie challenge will be based around the PokerStars Winter Series. Announced in mid-December, the online festival will feature a $40 million prizepool and combine with a selection of regular events to help give away at least $85 million over the holidays.

In launching the event, PokerStars roused Partypoker into creating its own festive showdown. For players, this emerging rivalry between to the two operators is generating a huge amount of added value and setting the tone for 2019.

Hoping to tip the balance and win the latest battle, PokerStars may use the 12 Labors of Arlie Challenge and its charismatic protagonist to pull in more players.

yehhh… proud of you!

4. Arrest Made in Connection to Death of Poker Pro Susie Zhao

4. Arrest Made in Connection to Death of Poker Pro Susie Zhao