A Florida man and his wife are suing a poker room after he and another poker player were shot during an attempted robbery in the parking lot. 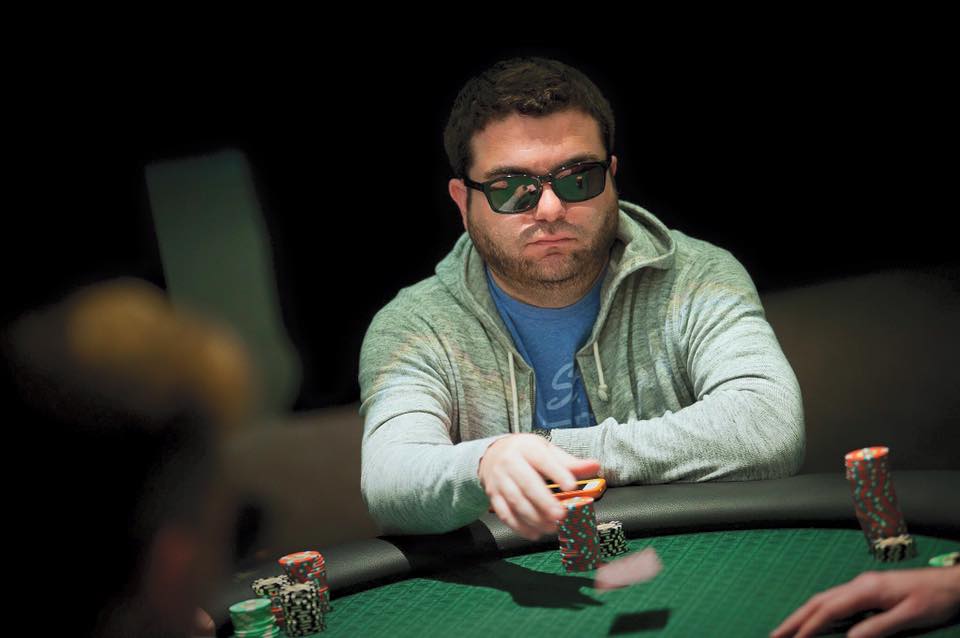 Filipp Khavin is suing Derby Poker in Florida after he was shot in its parking lot. (Image: Facebook/Million Dollar Poker)

Filipp Khavin was shot in the stomach while walking to his car after playing poker at the Derby Lane Poker Room in St. Petersburg on Nov. 20, 2019. Paperwork for the lawsuit was filed Monday in Pinellas County.

He and his wife, Charis, filed a lawsuit against the Derby Lane owners, St. Petersburg Kennel Club Inc., for at least $30,000. The suit claims company managers knew about the dangers lurking in their parking lots at night and did nothing about it.  The summons was served to the St. Petersburg Kennel Club on Sept. 27 and requests a jury trial. The lawsuit doesn’t say if the attacker got away with any money or if any arrests were made. Neither Mr. and Mrs. Khavin could be reached for comment.

Khavin and fellow poker player Chad Pease were attacked and shot by a man just as they were about to get in their cars at around 2 a.m. They were leaving “Chad’s Game,” a well-known high-stakes game that’s organized by Pease.

Pease was shot in the hand, but managed to get his car open with his remote key, and fled to an Applebee’s about four miles away where he collected himself and called the police. With bullet holes in his abdomen, Khavin couldn’t go anywhere.

Police who arrived on the scene about 10 minutes after the incident described the injuries as non-life-threatening, even though both players were taken to the hospital.

Both Khavin and Pease valeted their cars when they showed up to play in Chad’s Game that afternoon. But, according to the lawsuit, Derby Lane stops valet service at midnight, despite knowing about the history of robberies that have taken place in its parking lot and the significant amounts of money its poker players often carry. 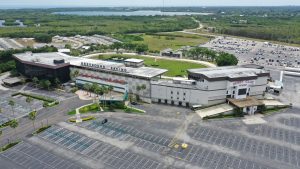 The property still does not provide valet service after midnight.

A history of complaints

The lawsuit spells out just how attractive a poker room parking lot can be for criminals and basically accuses Derby Lane of setting up a honeypot for robbers who are looking to attack people carrying large amounts of cash.

In the complaint, Khavin’s lawyers note that Derby lane often advertised that it hosted poker games with prize pools of at least $50,000, and that individual poker hands in cash games have exceeded $200,000. Further, the complainants state that:

Once featured in a scene in Oceans 11, Derby Lane was the longest continually running greyhound track in the world until Florida voters passed Amendment 13 in 2018, banning greyhound racing. The last race took place on Dec. 27, 2020. Now, the property houses a poker room and simulcast betting, but county commissioners are eyeing the 100-year old site as the next home for the Tampa Bay Rays.